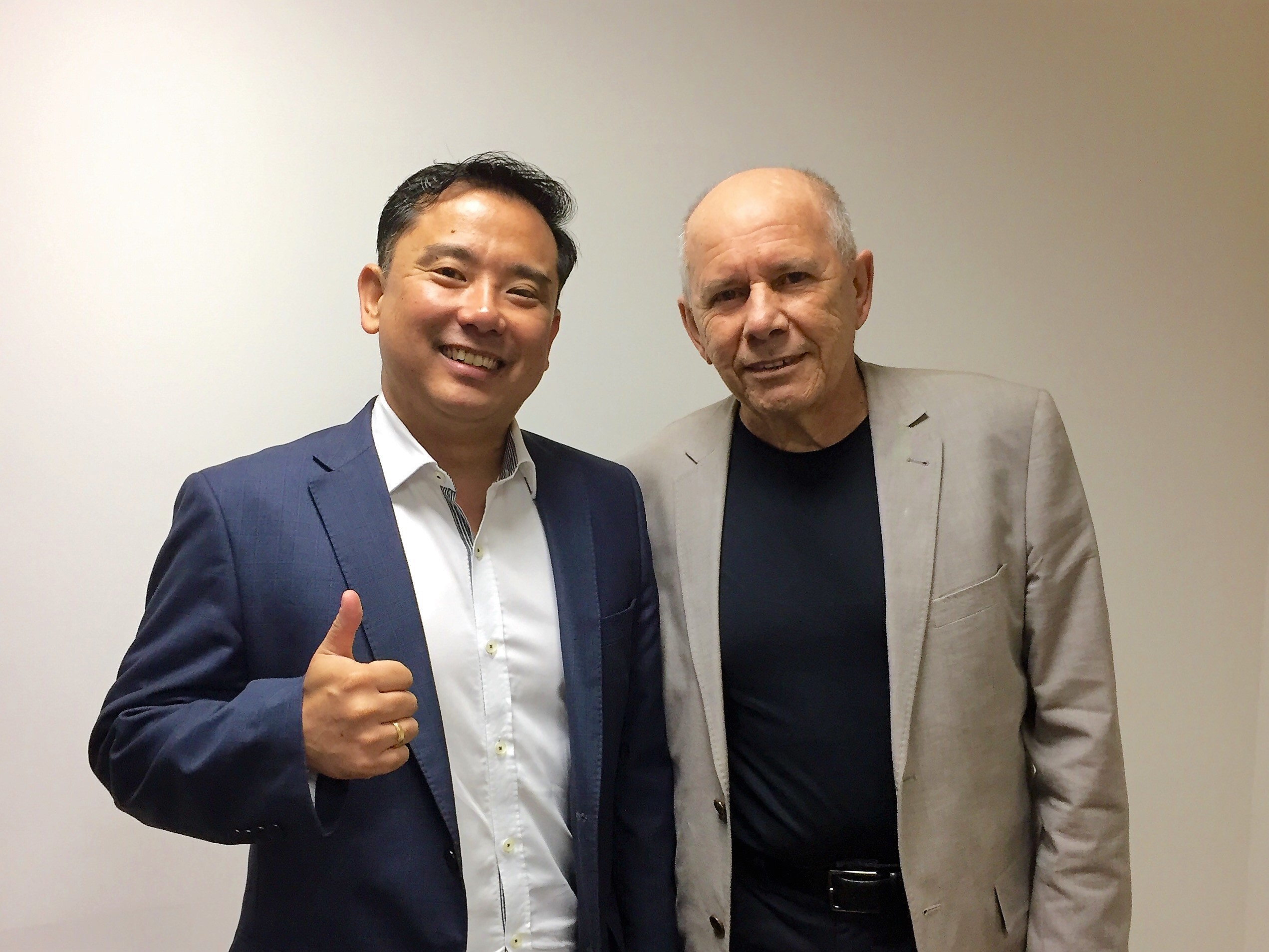 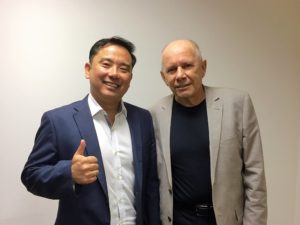 Caption: Under-secretary for Entrepreneurship, Micro and Small Business of the Government of the State of São Paulo, Roberto Yoshihiro Sekiya and SET Executive Director, José Munhoz

Entrepreneurship and investments in innovation will be the highlights at the 2017 SET EXPO. In early May, SET met with the Under-secretary for Entrepreneurship, Micro and Small Business (SEMPE) – an entity pertaining to the Department for Economic Development, Science, Technology and Innovation of the State of São Paulo (SDECIT) – to formalize the instrument of support between the entities, which began last August.

Under the agreement, SET has offered SEMPE at booth at SET EXPO, adjoining the SET Innovation Zone (SIZ), the SET startup incentive program. In exchange, the Under-secretary will invest and support the largest broadcast and technology event in Latin America and will agree to publicize the program at higher and vocational education entities of the São Paulo State Government.

The agreement was signed at meeting involving SET Executive Director, José Munhoz and the Under-secretary for Entrepreneurship, Micro and Small Business of the Government of the State of São Paulo, Roberto Yoshihiro Sekiya.

The SET incentive for startups

For five years, SET has been incentivizing and developing incentive programs for entrepreneurship and startups at its events. After the reformulation of the regional events in 2017, the sector was the main highlight in the program for the first regional seminar of the year, which was held in Fortaleza (CE) on May 17 and 18, in a successful partnership with Sebrae. The panel on Audiovisual Startups – Entrepreneurship and Innovation was one of the more hotly contested at the event, from which the other regional entities were able to take lessons.

The first initiative presented to SET by the consultant for the Entrepreneurship Center of the Sebrae Business School in São Paulo, Charles Bonani, is to be held in September, after the Conference, a Speed Mentoring program designed for the audiovisual segment. “We focus this training on entrepreneurs from different segments and this will be the first one dedicated to the audiovisual sector”, says the consultant.

According to José Carlos Aronchi, SET Events director and consultant for Cultura Empreendedora (Entrepreneurship Culture) at Sebrae SP, “the startups that register their projects with the SIZ will be selected and will receive mentoring for modeling and managing innovative audiovisual businesses from the Business School consultants”.

SIZ is searching for disruptive solutions that transcend the screens and create immersive environments that encourage audience engagement with the content. “This is how we have created an active relationship environment between the startups and the broadcast market”, Edson Mackeenzy, Head of the Innovation Program explains.