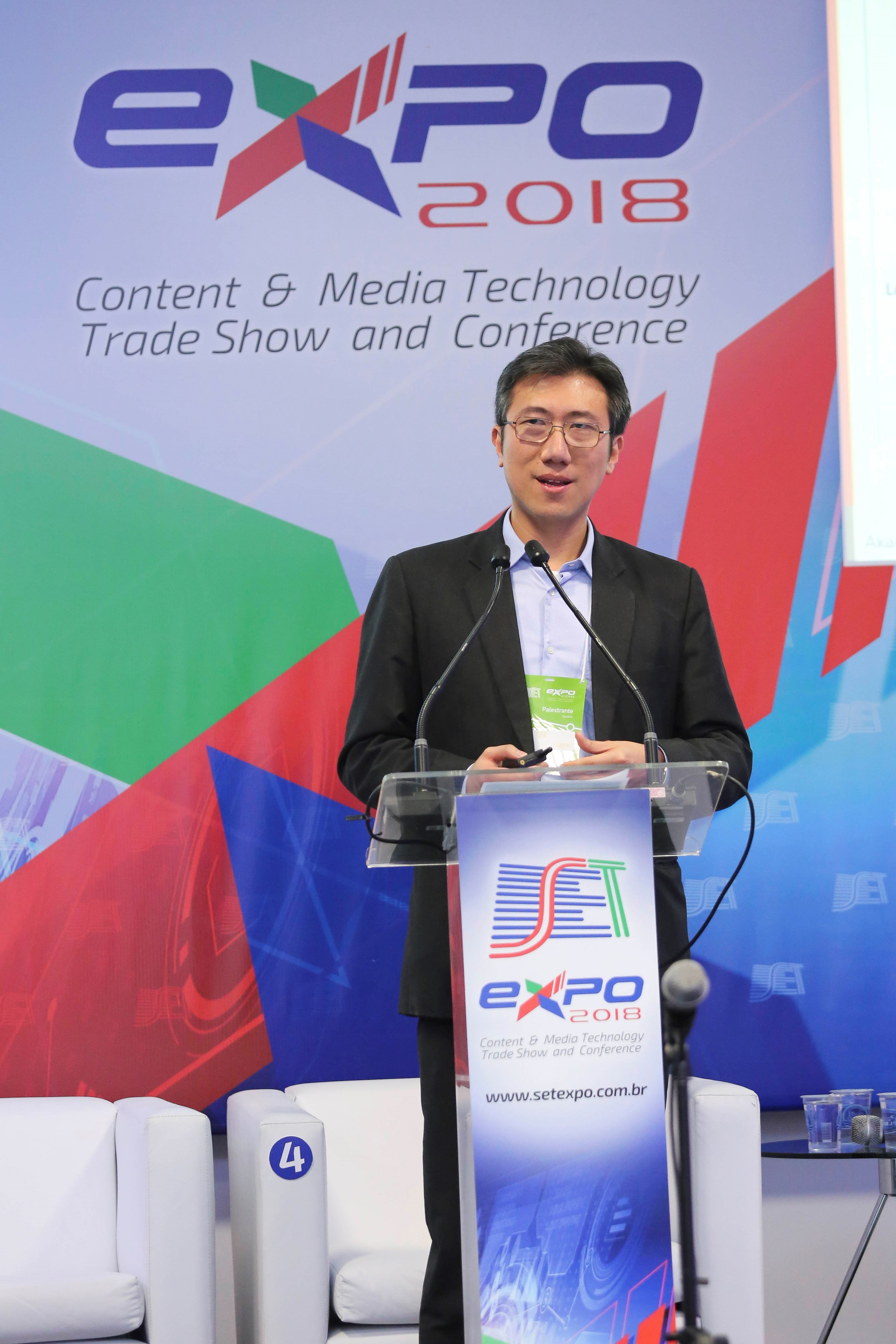 OTT promises to include and increase revenues

Transmitting sporting events could become a gold mine for OTT (over-the-top) platforms – audiovisual content (video streaming) services offered directly to consumers via the internet. According to Digital TV Research Forecasts, by 2021 these so-called OTT video services will generate global revenues of US$ 65 billion. This promising business was the focus of the second panel on Technology and Business at the 2018 SET Expo.

“OTT is expected to spread in the short term, just as happened with other types of on-demand video services”, said chair José Salustiano Fagundes, CEO of HXD OTT Solutions. Betting on OTT is due to the fact that it enables attending to segmented audiences that would otherwise not be satisfactorily served in Brazil – where soccer is the undisputed ruler of the spaces for sport on both free-to-air and closed TV.

“OTT is opportune for several reasons”, said Guilherme Figueiredo, CEO of TV NSports, a new streaming platform for transmitting sporting events sponsored by Netshoes and focused on modalities normally excluded on free-to-air and cable TV, such as handball and indoor soccer. “We have lots of events that are not being transmitted, gaps that OTT can fill at much lower production costs that those of TV. Moreover, the solution responds to the new consumer profile, and advertising revenue is on the increase”, said Figueiredo, summarizing.

Thanks to operations that began in 2014, the National Basketball League (LNB) was the first sporting entity in Brazil to offer global transmission of its games using streaming on social network platforms (Facebook and Twitter). Álvaro Cotta, the entity’s marketing director, described the experience. “In 2017, we registered a peak of 2.2 million unique viewers during a transmission. The average was 58,000 viewers, unique viewers per game,” Cotta said. “In some cases, the audience exceeded what would normally be registered for national basketball games transmitted on closed TV”.

According to an Ibope (a Brazilian market research entity) survey, Brazil is home to 8.9 billion basketball fans. The success of the LNB OTT has attracted sponsors, generating branded content campaigns with images of plays from the games. The initiative has also caught the attention of the NBA (the professional US basketball league), which closed a technology and content cooperation agreement with the LNB. “It was a partnership that did not harm our product. On the contrary: it has helped us attract more viewers”.

Live streaming is also an opportunity for more popular sports. The 2018 Soccer World Cup, recently staged in Russia, broke all records for online audience and one traffic for an HD and 4K streaming event. Compared to the 2014 World Cup in Brazil, this year’s tournament saw a 63% increase in the total minutes transmitted via streaming. “By day four of the event, the volume of data transmitted had already overtaken that of the previous edition, in Brazil”, Samuel Yuen revealed, Major Account Executive of Akamai the company that provided the live video platform used by FIFA at the event

Yuen presented statistics about audiences and the quality of streaming at the 2018 World Cup. According to him, the traffic peak rose by 241% in relation to the previous World Cup, while the band width used in transmission reached 24 terabits. “Fortunately, there was 99.9% transmission stability. 60 broadcasters around the world used our platform simultaneously”, said Yuen.