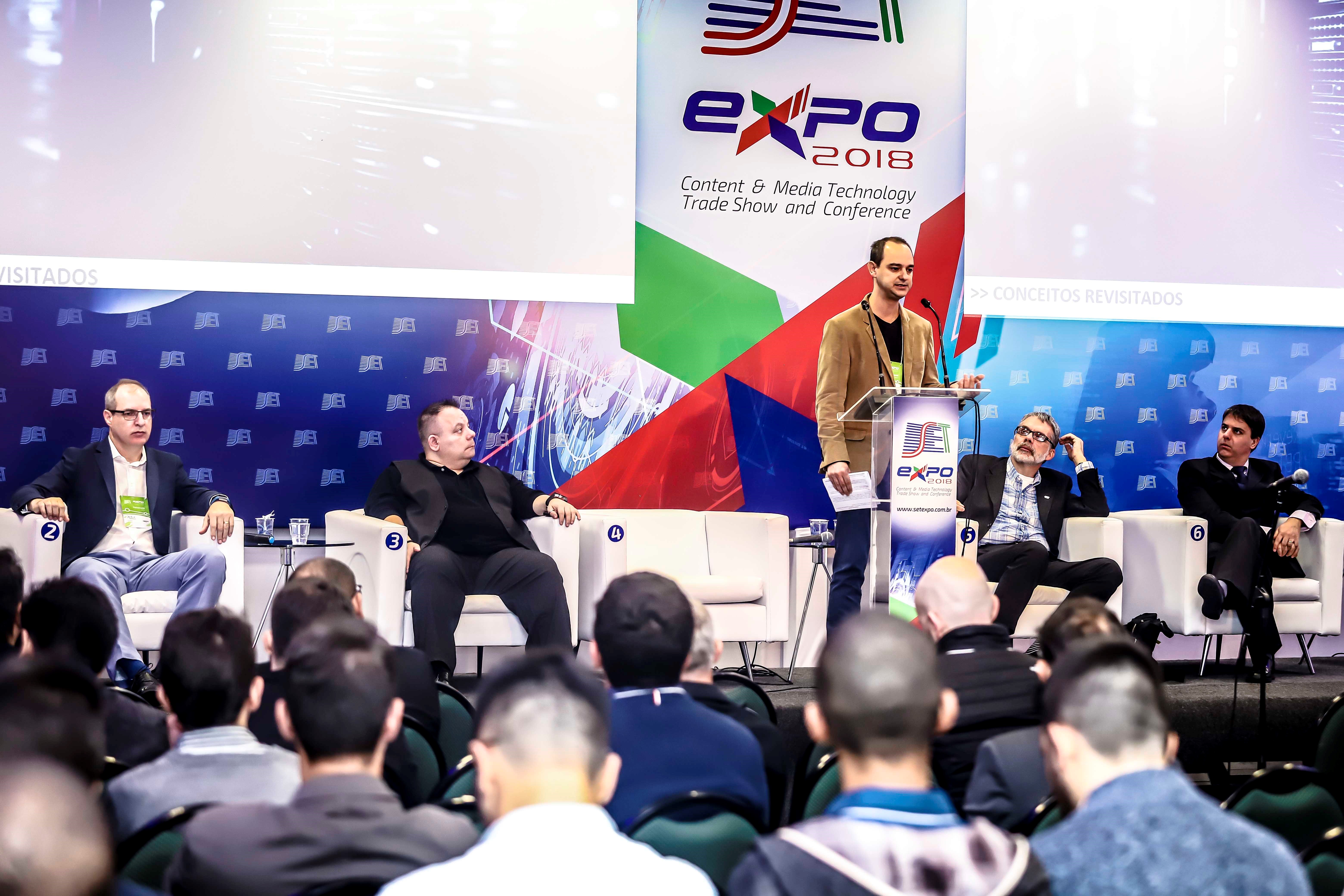 Automation in production control has reduced costs while increasing efficiency

Automation in production control has reduced costs while increasing efficiency

São Paulo, August 2018 – Various successful case studies were presented during the panel on Automation in Production Control, on the first day of SET Expo, ranging from mid-size Brazilian content producers, to large international networks. Carlos Cauvilla, TV technology director of Rede Anhanguera, presented the case of the producer in Itumbiara, a city 200 kilometers from Goiânia, in which a single interface assumed control of the switcher, audio mixer, graphics, video servers and cameras, which cut the engineering team from 5 people to two, supporting the senior editor.

“The other professionals were free to engage in other more relevant functions, and we also noticed a reduction in operational faults and higher production capacity”, he asserted. Luiz Claudio Costa, Development and Technology specialist at Globosat, emphasized how the 2016 Rio De Janeiro Olympic Games helped internal clients, particularly the SporTV channel, receive the new technology. Without automation, it would have been necessary to build an annex to maintain the traditional method, feeding 16 TV channels plus 16 web-based channels simultaneously.

Aldo Campisi, vice president of Chryronhego for Latin America, the Caribbean, Spain and Portugal, commented on the case of BBC Nottingham, in the United Kingdom, which needed 5 to 15 professionals to produce 15 minutes to one hour of content for the national BBC. “We offered out automation service. It was necessary to change the process to produce more content while maintaining quality. The same people were able to do more, cutting the cost of production and working more efficiently”.

Artificial intelligence was even used to produce captions automatically by recognizing the journalists’ voices using only software, with no need for changes to the infrastructure. Filippo Ferlini, Sales Operations Director for Latin America of NewTek, brought the panel to a close with a tailor-made automatic pan and scan solution, emphasizing that the basis of automation is this, taking into account that every content producer has a process and a particular way of getting the job done, and that everything needs to be done to respond to individual necessities.