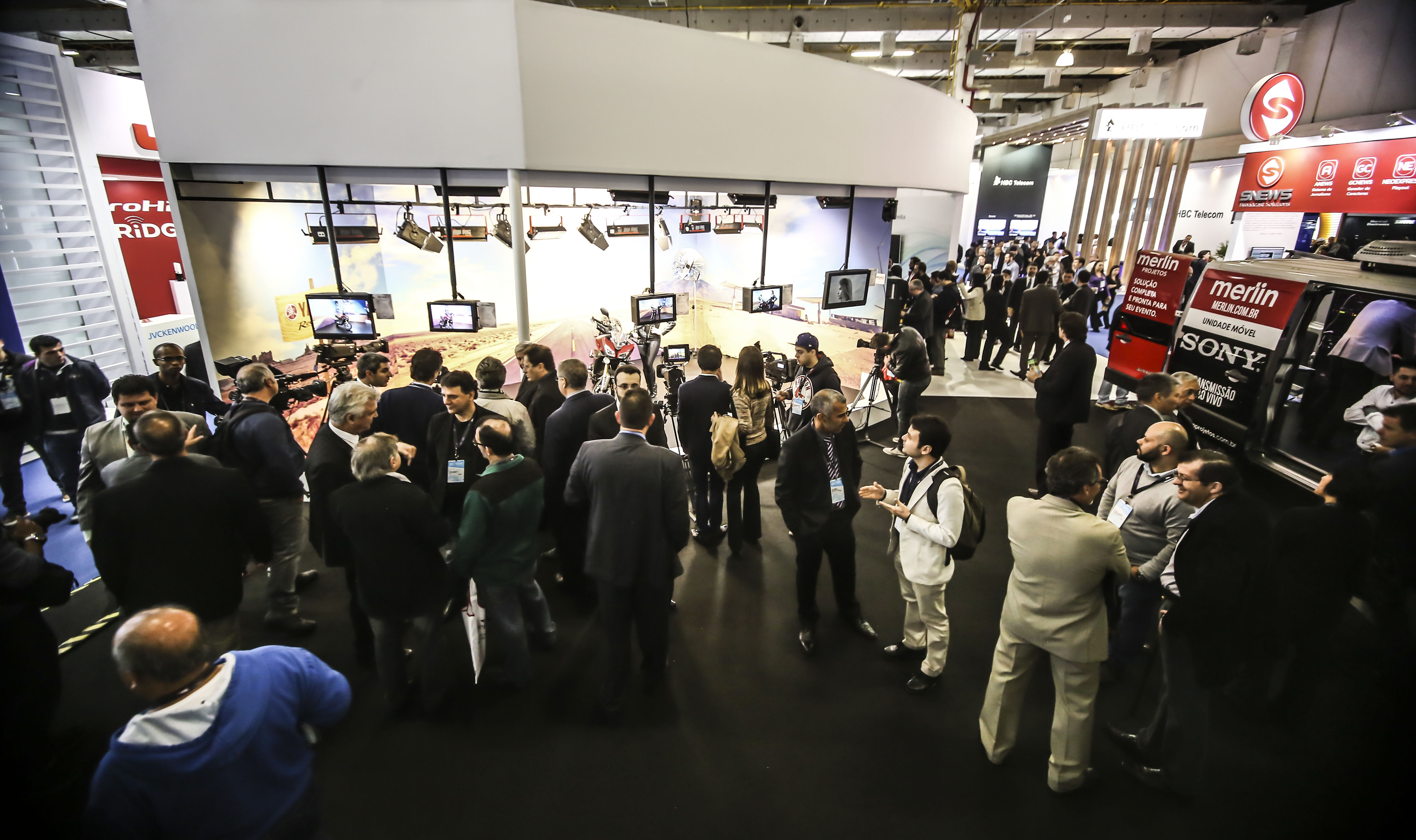 The World Cup is also about technology and will be the subject of debate during the 2018 Set Expo Conference, the largest professional training and recycling conference in Latin America, which will run from August 27 thru 30 at the Expo Center Norte Convention Center, and is organized by the SET – Brazilian Association of Television Engineering, which this year is celebrating its 30th birthday.

The panel on “Innovation at the FIFA World Cup – Russia 2018” on Monday, August 27, between 11:30 am and 1:30 pm, will show how this event, which attracts a global audience of 3.2 billion viewers (practically half the planet), can be transformed at the ideal time to introduce technological innovations in content production and distribution.

With José Manuel Mariño, Sports Technology Director of TV Globo as moderator, the panel will show how market players took advantage of the opportunity to surprise and enchant customers, as well as designing more efficient operations, discussing issues such as 4K HDR, news production, graphics and multiplatform distribution.

Luis Santos, VP for Engineering and Operations of Fox Network Group, will also be present to describe the experience of Fox Sports in covering the event. The speaker will describe what was done before (four years of preparation went into it) and during the event, looking not only at the coverage, but also the development of technical solutions.